Standing up for FPIES – Nicole’s story 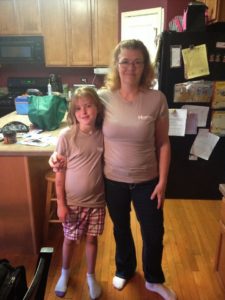 Nicole with her mom

My daughter Nicole was diagnosed with FPIES when she was 4 years old.  She had struggled with chronic issues since 18mths of age and we were more than thankful to have a diagnosis.  Nicole has several safe foods, including Chicken, Eggs, EleCare Jr Vanilla, Apples, celery, zucchini, carrots and peas.  Nicole is currently a 4th grader in the Chicago area and loves going to school.  She often struggles due to the strain FPIES puts on her body and the missed days, but has always loved learning and her teacher is amazing.

A few months ago, Nicole told me about how the kids made up a game to not play with her because she eats chicken every day for lunch.  The kids would tease her and say they couldn’t touch her because she smelled like chicken.  We have taught Nicole that she needs to stand up for herself and that she should just ignore the teasing.  She had friends and seemed to be handling the situation.  We try to not make a big deal out of it simply because this is her life and it’s not going to change. We want her to be thankful for what she can do, not what she can’t!

A few weeks ago, Nicole came home and said she wrote a letter to her class telling them that they had hurt her feelings and would they please stop.  Below is the letter (Rewritten by me but in Nicole’s words)

I really hope you’ll read this because I don’t like the way you treat me because one day you made up this game don’t touch Nicole it real hurt my feeling and you alway whisper about it really really hurt my feeling and the game don’t touch Nicole just because I eat chicken I lost my friend because of that. So please read and listen. Sincerely, Nicole.”

I reached out to her teacher to find out if she had prompted the letter and her response is below:

I am proud to say that your daughter wrote that letter without any prompting. I simply opened my mailbox Wednesday to find it sitting there. I read it, and nearly cried. I asked Nicole to meet me in the hall, and that is where I asked her if I could read it to the class. She said, “Yes.” Then I asked when she would like me to read it. At first she said Friday, and then I asked, “Are you sure you want to wait until then?” She then changed her mind and told me to read it at the end of the day.

At the end of the day, I made sure we had enough time, and I had everyone ready to go and sitting on the rug. I have to say I had a hard time reading the letter, but when I was finished it was silent. We had a quick discussion about what they thought, and I can say that was one of my proudest moments of my class. They came to the conclusion that they were acting like bullies, and that no one should ever feel that way. We also talked a little about how limiting her diet is, and one student even said that it wasn’t her fault that she has this condition.

Thank you for teaching your child the importance of voicing her thoughts and feelings. She has made our class open their eyes.”

I was blown away that my child had the forethought to write the letter all on her own.  Each of her classmates wrote her an apology letter and I have attached a few here as well.

I asked Nicole to tell me why she wrote the letter she said, “Because I wanted to speak up to them and told them how I felt”

I then asked her how she felt: “I felt like I was stuck in a cage and I couldn’t get out for a long time.”

Finally I asked her what happened after she wrote the letter– “I felt like I could stand up for anything.”

As a mom, I could not be more proud of my girl.  She stood up for herself and spoke up for what she felt.  I hope that by sharing her story others can know that they can also stand up for themselves!

Letter’s from her friends:

The first is one that I thought really summed up the idea:

You are so welcome! I hope that you feel better. Do you want to read to someone partners together if we are both at read to someone? If so then thank you if we are not together at the same center then maybe next time we can be together.  You are the best girl I have ever met! If you have food allergies who cares you are no different than anyone else! You are the best!”

This is one that Nicole loved:

I’m really sorry that about that horrible game people played behind your back. I hope that I wasn’t one of those people that did that to you  and if I was I’m super duper sorry and the only reason I would of done that is to be like everybody else.  I also know that its not your fault that you can only eat certain stuff and by the way I almost cried when (teacher) read what you wrote in the letter I felt so so so bad I can’t even imagine how hard some days can be for you. From your friend” 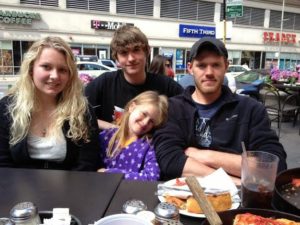 Nicole with her family

Written and shared by Katrina Pelters, mother to Nichole.  To follow Nicole’s story, you can read more here:  http://nicolestrials.wordpress.com/ This site is not owned and operated by The FPIES Foundation– this link is being provided for supportive and awareness purposes. Please read our link policy here: https://fpiesfoundation.org/about-us-link-policy/ 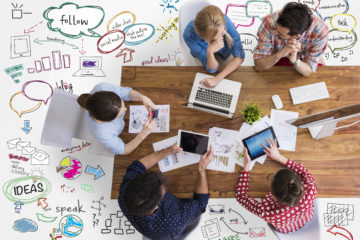 Researchers are Listening for Your Voice! 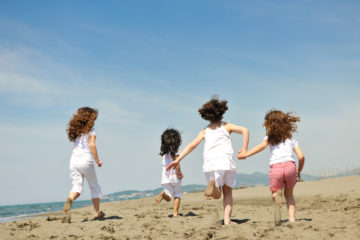 A guest post by Laura Benjamin, MD. No one expects to find themselves in the back of an ambulance with their six month old baby during a relaxing Florida vacation, but that’s exactly where I Read more… 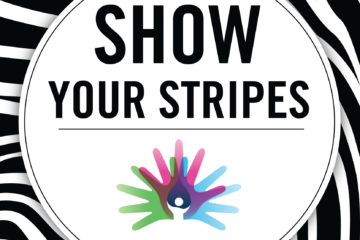 Rare in How We Care

Rare in How We Care The theme of this year’s Rare Diseases Day was “Show Your Stripes.” I was so excited when I first learned this– I feel like this theme really reflects our rare Read more…