350-million voices to make a difference

Rare Diseases Day 2015 is fast approaching on February 28th and we’d like to highlight the fact that you are not alone, and neither are we.

According to NORD and Global Genes, a disease that affects less than 200,000 people at any given time is defined as rare. FPIES is recognized as a Rare Disease, one of 7000 recognized by the National Institutes of Health.

A rare disease is a disease that affects less than 200,000 people at any given time. That’s 350-million people worldwide who might be battling a different diagnosis, but the fight for advocacy, awareness and research is the same. 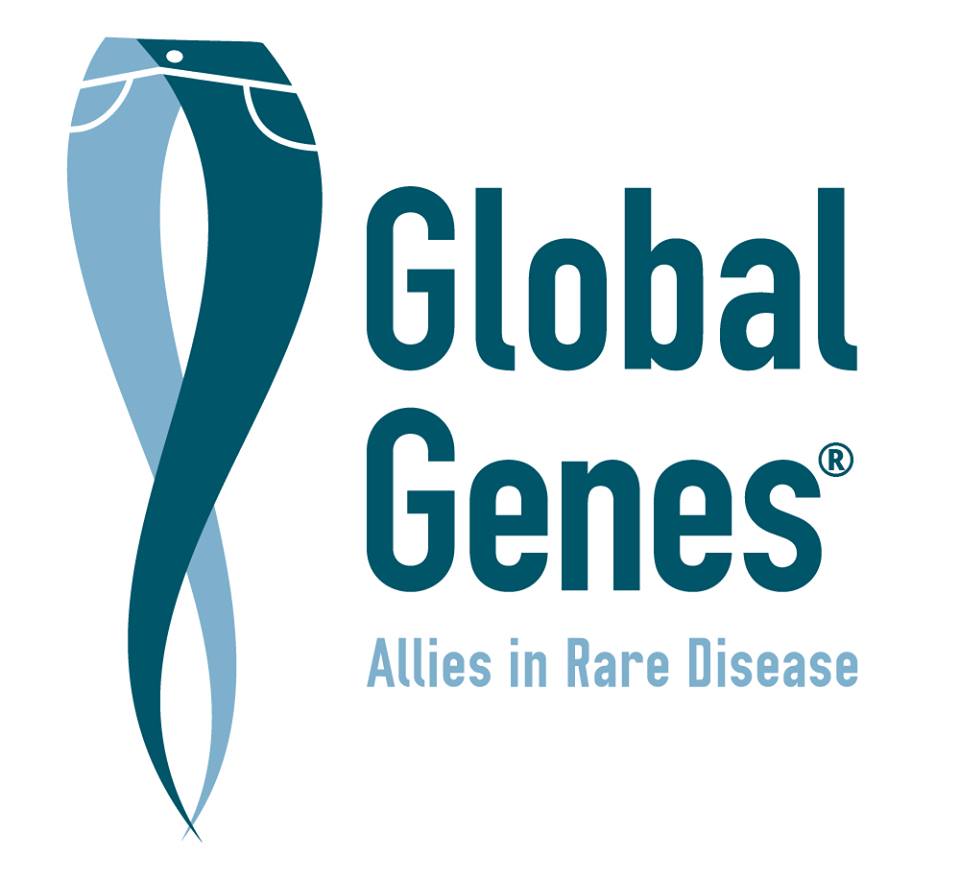 Executive Director Andrea Epstein says when people are starting their rare disease journey it can be daunting.  Collectively, though, she says the Rare Diseases Community can come together so newcomers feel they ‘don’t have to reinvent the wheel.’ Epstein says, “Chances are, tools for other rare diseases may be relevant,” meaning tools for day to day living that are useful for one disorder can help out another.

Global Genes specifically offers Rare Disease Tool Kits – collaborative resources updated in real time with comments and videos, focused on awareness, daily management strategies, and more. The idea is to draw on real life experiences so the next family can immediately benefit.

Took Kits currently available or in the works include:

–How do I become an empowered patient?

–Is genetic testing an option?

–Telling your story to raise awareness

Epstein says, “One thing we are very proud of is we create tools that all foundations or individuals can use.” She points to Global Genes ‘Blue Denim Ribbon Campaign‘ as a way everyone can raise awareness for Rare Diseases Day.

On the heels of Rare Diseases Day, Global Genes is hosting its first ever Giving Day. ‘Give Rare’ is March 3rd.  It’s a day for the Rare Disease Community to come together in the hopes of raising millions of dollars for their individual causes. Check out the FPIES Foundation’s ‘GiveRare’ page here: http://giverare.razoo.com/story/Fpies-Foundation

Epstein says, “It feels really good when you know you have helped a family on their journey and made a difference.” We couldn’t agree more.

This article was written, and interview conducted by, Victoria Warren.  Victoria is a television news reporter for the NBC affiliate in Boston, WHDH-TV.  Victoria is a parent volunteer with The FPIES Foundation Volunteer Advisory Board.  Follow Victoria on twitter @VWarrenon7. 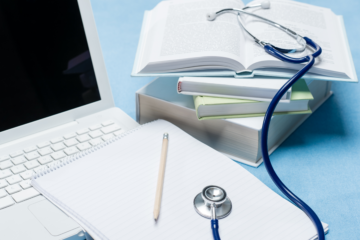 We, at The FPIES Foundation, love to follow the research!  These are our top 10 picks for FPIES articles of 2019 (in no particular order).  Each of these articles brings some new data or novel Read more… 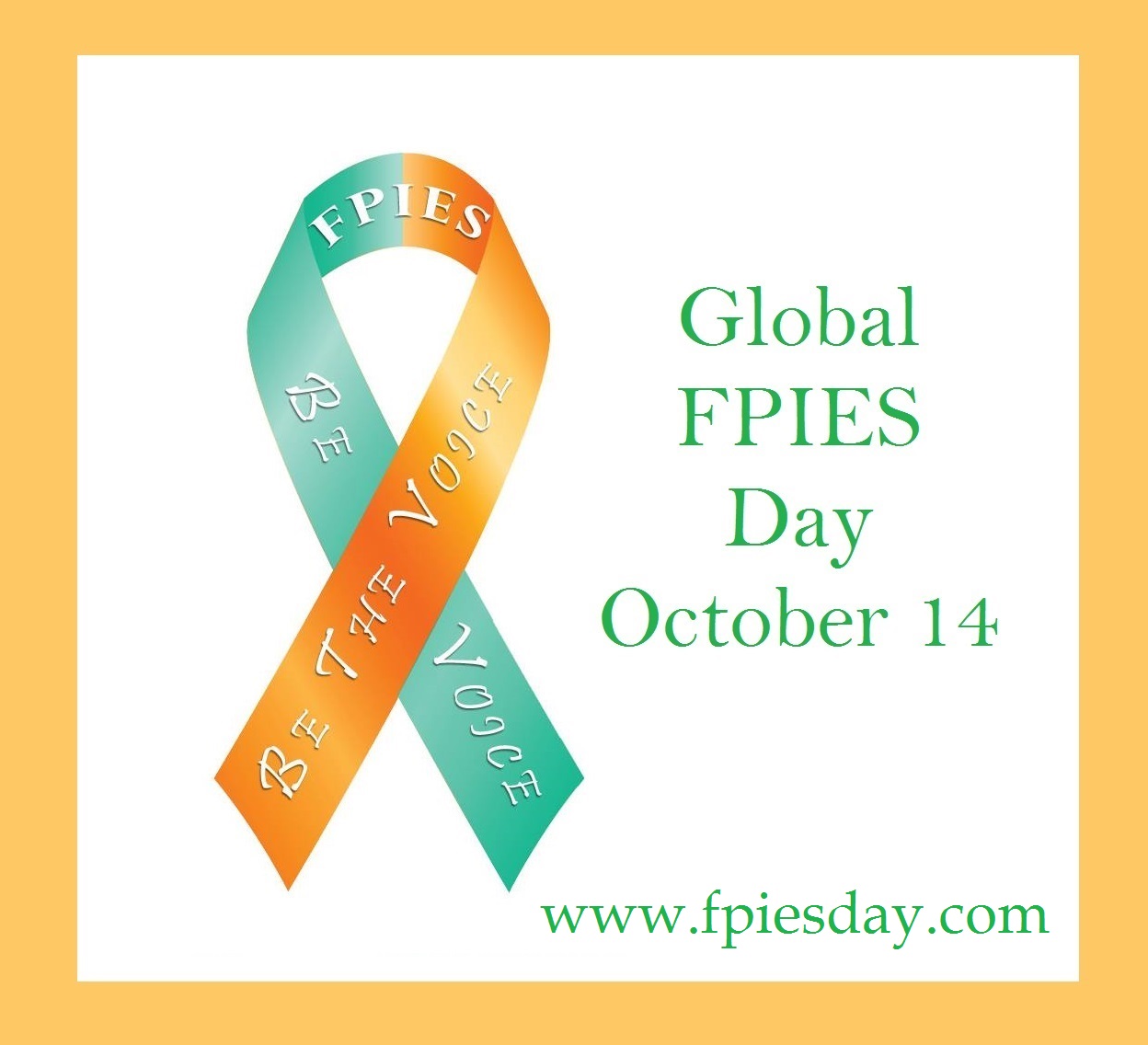 We thank you for making every step count by joining with us in our ongoing efforts to build awareness, increase support and advance research for individuals affected by Food Protein-Induced Enterocolitis Syndrome (FPIES) for our Read more… 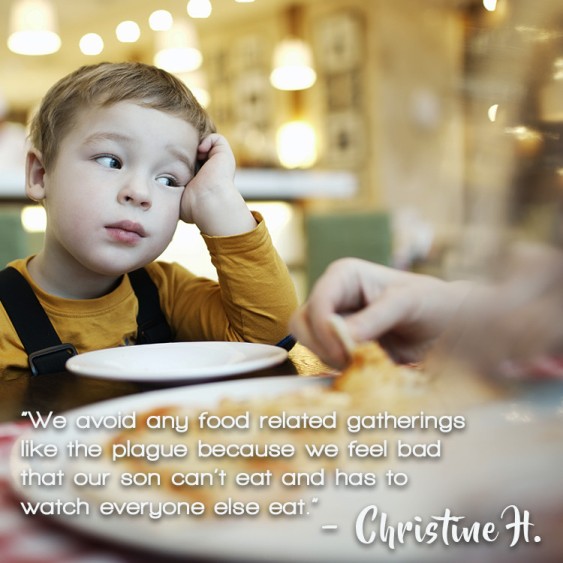 Raising FPIES awareness on The Mighty!

A diagnosis of FPIES can be life-altering.  So, when The Mighty asked our community for some of the things parents of children living with FPIES are doing, because of the diagnosis, that other people may Read more…