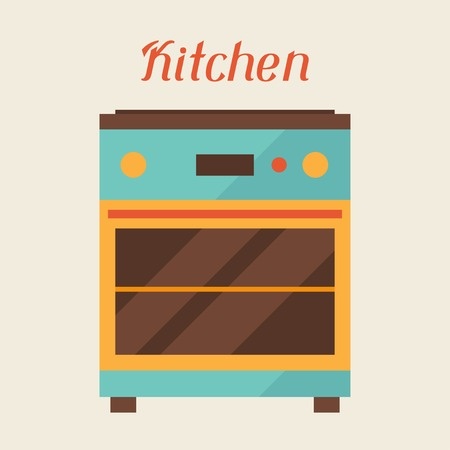 My oldest had a long list of fails as a toddler, but wheat was one of our safes, and there were a very, very few types of packaged breads he could eat. But between on-and-off availability and shifting ingredient lists, I would spend what felt like hours in the bread aisle muttering ingredients aloud to myself, trying desperately to find a loaf that was dairy-, egg-, soy-, and corn-free.

The most frustrating thing about this experience (apart from doing it several months pregnant and with a toddler), was that it shouldn’t have been that hard. Bread doesn’t need all those extra things in it. When my local grocery stores stopped reliably carrying anything we could eat, I started researching bread machines. My mom, always finding ways to help in our FPIES journey even while living in another country, offered to buy us one. Thanks to the wonders of the internet and free two-day shipping, it arrived that week, and I immediately put it to the test.

It sounds silly to say that a bread machine changed my life.

But I use it 2-3 times a week, and have for over three years now. I make all our own bread. No more wasting ten minutes in the bread aisle. No more dealing with the ever-mounting frustration as you realize that this loaf has whey, and that one has corn flour, and this one has soy in one of its myriad forms. Instead, five minutes of measuring, one push of a button and in less than four hours, there’s a fresh loaf of bread ready to eat. I’ve also used it to make pizza, soft pretzels, cinnamon rolls, hamburger and hot dog buns, dinner rolls, and naan. It’s gotten me through two FPIES kids, my youngest with only a dozen safe foods at the moment, and my own diet, which is dairy-, egg-, and corn-free.

Could I have made all of those things without my bread machine? Maybe. Theoretically. But the stress, hassle, time, and mental energy it has saved me has been huge. And, realistically, I don’t know that I would have been brave enough to try. There’s just something so intimidating about yeast.

Even with as much as I love my bread machine, it still took me a while to embrace other kitchen gadgets, probably because my oldest started to outgrow his FPIES, thus opening up so many more commercially made foods, and I had hopes that my youngest would as well. But as my youngest is now approaching three, and showing no signs of outgrowing FPIES any time soon, I’ve started to cave. He deserves fun foods too, and if I don’t make it myself, he usually can’t have it.

A candy thermometer allowed me to make lollipops, and, more recently, marshmallows. An ice cream maker purchase after our recent move to Texas gives him a treat to help beat the heat. The waffle maker has been fun for our whole family – including any overnight guests we have.

As FPIES parents, we need all the help we can get in the kitchen. I’m not saying you should go on a spending spree and rack up credit card debt stuffing your kitchen cupboards. But if there’s a gadget that could make your life easier, and you can afford it, go for it! Maybe there’s something like a waffle maker, that would let you try a new texture or presentation for your kids, or a gadget that will do what you’re already doing by hand, but in less time and with less effort. I know some families have found a Vitamix to be a huge help in making their own milks, or have gotten a lot of use out of a stand mixer.

It doesn’t even have to be something that would cost hundreds of dollars to be a big help. For some reason, I have always been completely incompetent when it comes to making cut out cookies, and I finally just gave up altogether. Less than $10 for a set of plunger cookie cutters, and a little experiment with a recipe, and now my kids get to enjoy their own animal crackers. You can find that recipe here.

This new perspective has helped my focus change from what we can’t eat or make, to thinking of ways that I can work around certain problems. Instead of “Oh, he’ll never be able to enjoy that,” I think “What would it take to make that? Is it worth it? Are there any alternatives? What else could I make that would be similar but still fun?”

FPIES is a battle, no doubt about it, and a well-equipped kitchen can be a strong ally.

Now if you’ll excuse me, I think I have some more gadget research to do…

What gadget would you splurge on that would make your life as an FPIES parent easier in the kitchen? 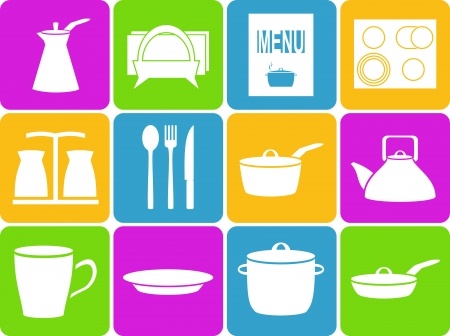 This guest blog post written by Janie Dullard. Janie lives in Pearland, Texas with her husband and two children, both diagnosed with FPIES as infants, though her oldest has now outgrown it. She works as a freelance editor and has written a children’s book, available here: https://www.amazon.com/Elephants-Tour-Yellow-Umbrella-Company/dp/0990799522/ . Her days are spent chasing after her two preschool-aged children, working, and concocting strange FPIES-friendly foods that her children will sometimes even eat.

Talking About FPIES- Part Three: Explaining FPIES to Your Child

Talking about FPIES is a 3-part blog series by Angelika Sharma, FPIES Foundation volunteer. Explaining FPIES to your child You may not have conversations with your baby or small child yet, but you are already Read more…

Talking about FPIES is a 3-part blog series by Angelika Sharma, FPIES Foundation volunteer. Effectively sharing about your FPIES needs In the early days after an FPIES diagnosis, parents learn so much: from information about Read more…

Talking About FPIES- Part One: How to Explain FPIES to Others

Talking about FPIES is a 3-part blog series by Angelika Sharma, FPIES Foundation volunteer. How to Explain FPIES to Others As the parent or caregiver to a child with FPIES, you regularly find yourself having Read more…